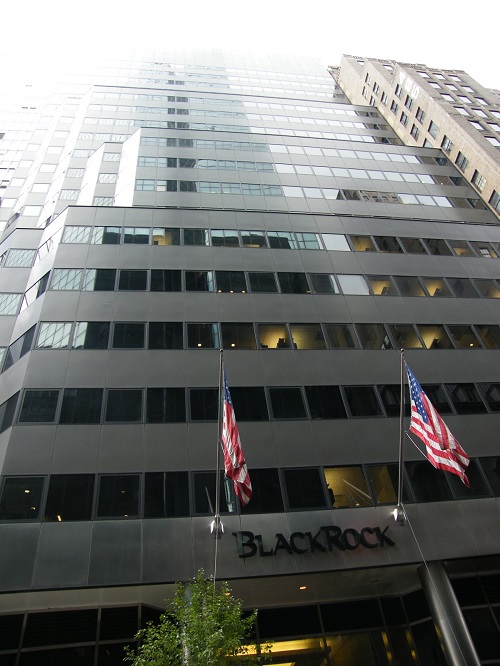 BlackRock, Inc. is an American multinational investment management corporation based in New York City, United States. Laurence D. Fink is Founder, Chairman and Chief Executive Officer of BlackRock. He and seven partners founded Blackrock in 1988, and under his leadership, the firm has growth into a global leader in investment and technology solution.

BlackRock’s makes most of it’s money handling investment for outside clients, mostly institutions like public pension plans, endowments and foundations. Nearly 60% of its overall assets under management are for institutional investors, most of which are products linked to stock markets.

BlackRock has grown from a start-up to a market leader by attracting client and employees, and by acquiring several other asset management companies.

The founder of BlackRock believed they could manage assets in a way that was better for their clients- by utilizing their passion for understanding and management risk.

It oversees $10 trillion, making it the largest money manager in the world. As of December 2021, BlackRock manages a staggering $10 trillion of other people’s money. That’s more than the gross domestic product of every country in the world, except for the US and China.

One of the wrong sides of BlackRock comes under among the largest financiers of climate destroying industries, including both fossil fuels and the industrial commodity crops, like palm oil, that drive widespread deforestation, as well as the banks and brands that drive demand for these commodities. Study also claims that “by pumping money into the world’s most destructive agribusiness companies, Blackrock is destroying the environment and trampling the rights of forest- dwelling people. As the Amazon burns, BlackRock is reaping the Profits of environmental destruction and climate chaos.”

And if we talked about private equity then private equity is a core pillar of BlackRock’s alternatives platform. There team manage USD$41.9 billion in capital commitment across direct, primary, secondary and co- investment.

The exact work of BlackRock is to offers a variety of funds and portfolios investing in vehicles such as equities, money market instruments and fixed income. Client looks to BlackRock for access to mutual funds, investment focused on objective related to retirement income and college saving and exchange- traded funds (ETFs).  BlackRock is the world’s largest asset manager that’s BlackRock is powerful Company.

The Top 11 YouTube Channels to learn About Indian Stock Market